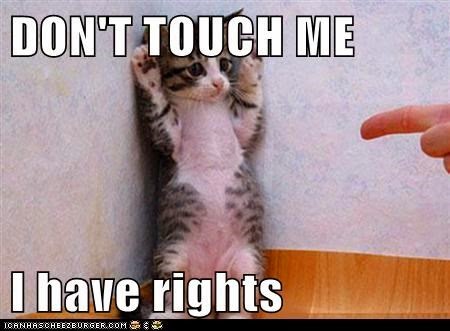 The strange concept around people with disabilities and their RIGHTS.

Now this concept is not actually form the people with disabilities, but from others (mainly service providers).

Now let me just clarify, I am NOT saying people with disabilities don't have RIGHTS...so, before we start, just remove that idea from your minds....

I believe every human being has the RIGHT to be treated with dignity and respect. we all have the RIGHT to feel our feelings and thoughts and to feel safe.....I am not referring to these RIGHTS.

What I am talking about is there seems to be some bazaar concept floating around that people with disabilities have the RIGHT to do and act as they please....irrespective of whether it is in their best interest or not...just because they are adults.

Now I don't know about anyone else, but for me, I WISH!!! I spent many a problematic year fighting the Universe because I believed I have the RIGHT to do as I please, regardless of the consequences to others or myself. Eventually I realized I really DON'T have that RIGHT!!! 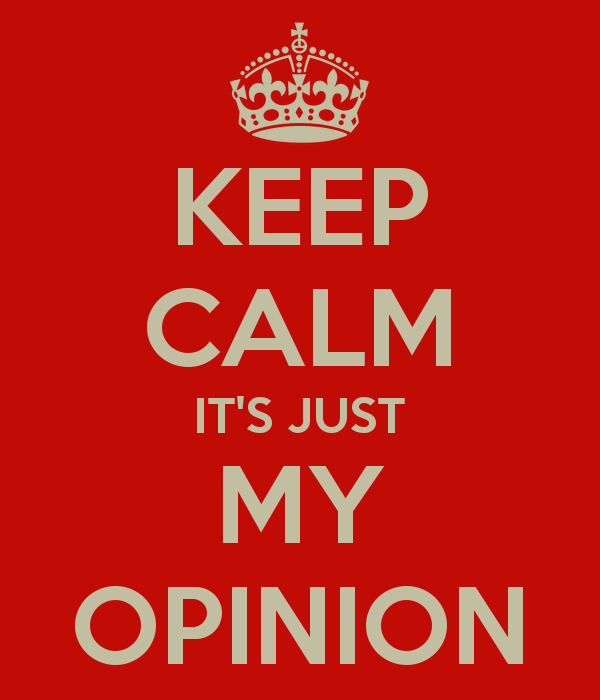 In raising both of my children, I allowed them the RIGHT to an opinion, but there were (and still are) many things I expect from them in regards to how they act and treat others, as well as pulling their weight on this earth. Yes, there was much whinging and whining about not wanting to do this or that...and they have a RIGHT to feel whatever way they want to feel about these thing BUT there was no negotiation around WHETHER they would do them.

I sat in a seminar the other week, listening to professionals complaining about some of their non-verbal clients using their iPads for playing games on, instead of interacting and asking what do they do in this situation because their client  HAS THE RIGHT TO DO AS THEY PLEASE BECAUSE THEY ARE ADULTS!!!!!!!!!!!

REALLY - WELL NO! They have an obligation to do what is required of them within the environment & if that means not playing on the iPad, well that is what it means....

In another incidence, I  was chatting to a employer who has some disabled staff. These people are making things and they are bringing their soft drinks & tea/coffees to the production tables. This employer was at their wits end, because they don't want any liquids around the production tables, for the very obvious reason of damages happening.

BUT, because these people have disabilities, they have the RIGHT to have these there, regardless of the obvious concerns!!! Well....nooooo.......they employer has the RIGHT to enforce whatever boundaries they see fit (as long as they are fair and reasonable) and their staff have the RIGHT to be a bit peeved.

"Disability is not a free ticket
to doing whatever you like!"

Now I don't believe people with disabilities think like this. I think it is a very crazy education system & overzealous advocates who are driving that weird bus. To you people, I say

"Get over your hangups, allow people with disabilities the very SAME RIGHTS everyone else has and give these people the dignity to live a full life...full of healthy boundaries and being treated as everyone else ids treated"

I for one, will never ever let Chloe think she has a RIGHT to do and act as she pleases...My GOD, it would unleash a very scary monster, heehee. And NOT BECAUSE SHE IS DISABLED BUT BECAUSE SHE HAS HER MUMS ATTITUDE!!!!

The sooner we all take a chill pill & treat people with disabilities the same as everyone else, the sooner our lives with become less complicated...LETS ALL JUST CHILL & LAX....
Off for a lie down now.......