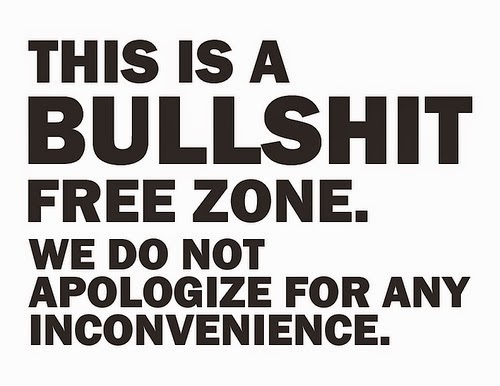 The missing Gene...People with Ds gain a chromosome, however it seems they also lose a gene...a gene that others seem to have an abundance of, and how it complicates life. I call it - the BS GENE..

Yes, the BS gene...you know the one...the one that seems to clutter the minds of those of us with 46 chromosomes every time we go to make a decision, try to figure out what that person REALLY meant when they said whatever they said. The one that clicks in when we are with some-one we love...'do they love me or are they just being nice. Why don't they call me, BLAHBLAH'. 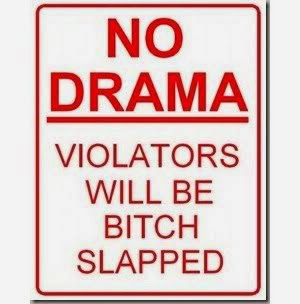 I need to also say here, that BS Gene has never stopped Miss Chloe lying if she thinks she can get away with it!!
She has a problem with buying wrong foods & eating them before she gets home...food like hot chips, jam donuts, coke, you get the picture. Chloe is fully travel trained to her 'work' and she has to catch a train. There is a kiosk on the platform & therein lies the problem! she also only ever has a little money in her bank account & when she spends that, there isn't any left to pay for her programs. This is where the lying enters. "I don't know where the money went. I promise I didn't buy ANYTHING." 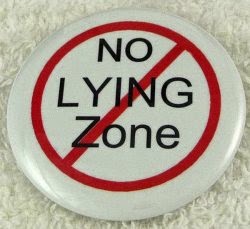 "It's not my fault...the potato cakes just jumped into my bag & the money jumped out"!.

I am sure you get this picture too... She is getting better at not lying, as she has to deal with the consequences of that action & she never likes that. 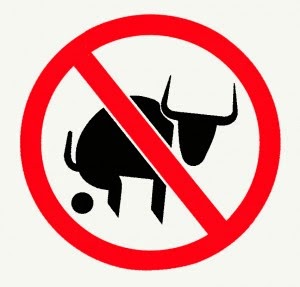 Because Chloe & her friends don't have the BS Gene, they are amazing how they see the world! They see the world EXACTLY how they see it and there is NO muddiness or grey. When some-one says something to Chloe, she takes it as exactly how they say it. There is no complication. Mind you, she is no good with jokes...she just doesn't get them! EVERYTHING with Chloe is literal!!! That doesn't stop us joking with her, we just have to tell her to 'toughen up  Princess & that it was a joke'. Chloe can't keep secrets and has no problem telling people she can't keep secrets, so please don't tell her secrets...SIMPLE!!!

I really enjoy being in Chloe's and her friends company, as I find this way of taking life on life terms deliciously refreshing. I used to do volunteer work with teens. Many of them had very low self-esteem and lots of head chatter. Chloe has a very natural acceptance of herself and is very comfy in her own skin. I used to get my 'kids' to go spend time with Chloe to learn her to accept themselves just are they are.  She helped many of these kids live in their own skin, just because she is missing the BS Gene!! 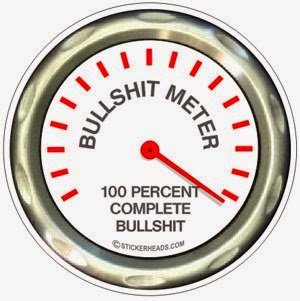 Chloe has amazing radar for those oozing with the BS gene. She can pick a person who is not being real in a flash. Only problem, the missing BS gene means she doesn't do tact.
If a person is being nice, but their 'vibe' is saying something else, Chloe reacts to the vibe. She reacts negatively by being rude, or ignoring them. This sets off an unpleasant chain of events, as usually the person is so used to their vibe, they have no idea they are emitting it. I am not going to tell them Chloe is reacting to their vibe (I value my safety too much for that!), so they just see a rude young person with Ds.

It  doesn't matter how many times I tell her she has to be polite, when around people with a bad vibe, she acts out. 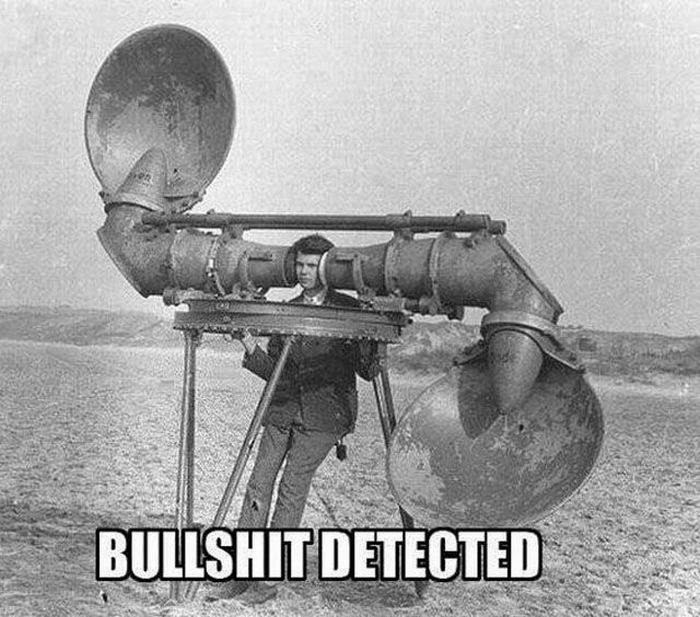 She is my very best radar...just wish she would be a little more subtle, heehee I reckon we could all take a leaf out of these guys books & get them to start teaching us to see the world in a much less complicated way...